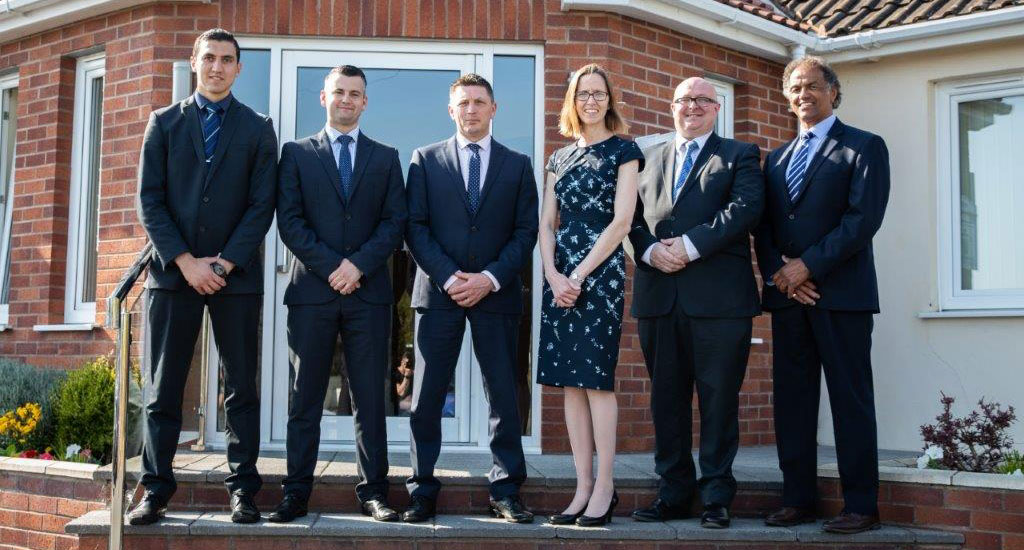 Covid 19 Guide To Visiting Our Premises

We are an independent family owned and run funeral Service. We have been trading on the same site in Bickington, Barnstaple since 1910.

We will help, guide and support you through every part of arranging the funeral Service. We will do as much or as little as you require us to do.  Our services are available 24 hours a day.

The business spans five generations and was established in 1910 by William Samuel Gayton and his wife Elizabeth.  William was, at that time, the Village Undertaker, Carpenter and Wheelwright.

The business was then taken over by his son, Archibald John Gayton and his wife Lilian.    Their eldest son Arthur William (John) and his wife Maureen took over the business when Archibald retired.  They are still proprietors of the business, although they are no longer involved in the day to day running. 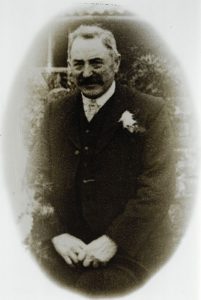 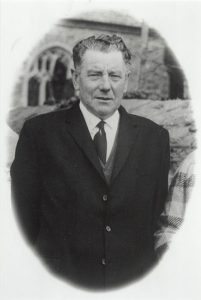 By 1985 John and Maureen’s son David William had joined the business.  In 1998 their daughter Jane Elizabeth became involved, studying and gaining a DIP. FD (Diploma in Funeral Directing from the National Association of Funeral Directors (N.A.F.D.)).

David married Liz in 2005 and they have two children, Henry and Lucie.  Jane married Marlon in 2007 and they have a daughter, Ruby.

The business is currently run by David and Jane Gayton.  The Funeral Directors are David and Jane, Martyn Street, who has been part of the team since 2000, Jack Cornell (David’s step-son) who started in 2010, Andrew James, DIP. F.A.A. (Funeral Arranging and Administration (N.A.F.D.)) and Keir Davis (who both started in 2016).

Nigel Dawson and Andrew Ford are responsible for looking after our Chapel and vehicles.

Throughout our 110 year history we have operated from our original Gayton family home in Bickington, having the privilege of tending to the needs of many generations of local families.  During this time we have lived onsite or immediately opposite the family home, adapting this site and premises entirely to suit our changing business needs.

After much consideration we decided in 2017 that we could no longer continue to adapt our current premises and are currently building a new purpose built Funeral Home (Pickett Meadow, School Lane, Fremington, EX31 3UP), which will be ready for us to relocate to at the end of 2020.

Our new premises will still have a family home within its landscaped grounds.

Pickett Meadow will provide an exceptional location for the ongoing provision of services to families at the highest standard.

W S Gayton & Son Ltd has the ability to adapt to your individual requirements whilst maintaining our traditional values.

If you wish to obtain our full costings please email enquiries@wsgayton.co.uk.  Alternatively please telephone us for information or we can arrange to meet with you in person to discuss, without obligation.

In addition to our traditional funeral services we are able to offer three alternatives; please click on the links:

With a Golden Charter funeral plan in place you can fix the cost of our services at today’s prices. So no matter how much the cost of these services rise in the future, there is nothing more to pay for these services (once your plan is paid for in full). 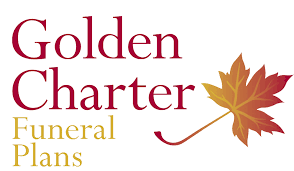 Your payments are protected. Your monies are paid into the Golden Charter Trust, a separate entity from Golden Charter and is run by an independent board of trustees who safeguard the payments made by plan holders. They make sure all future payments can be made, which means Golden Charter can guarantee the services included in your plan. 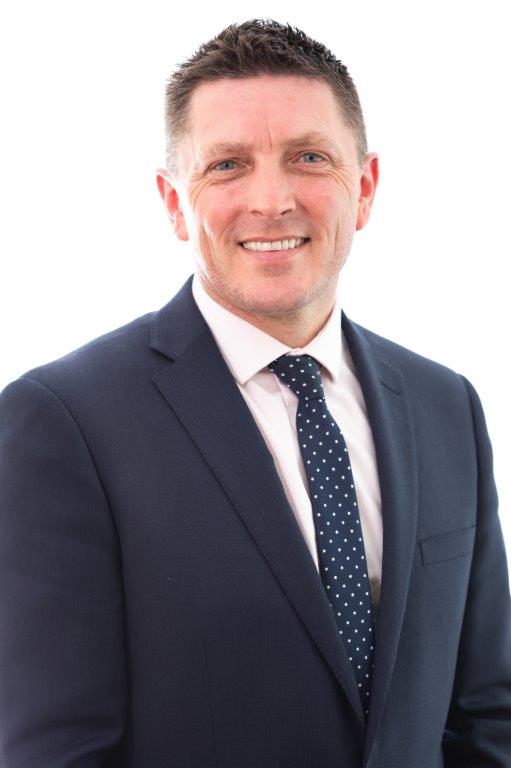 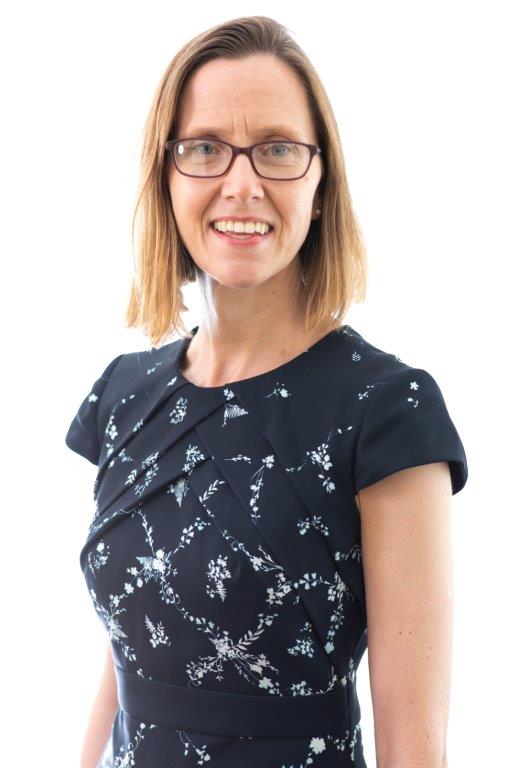 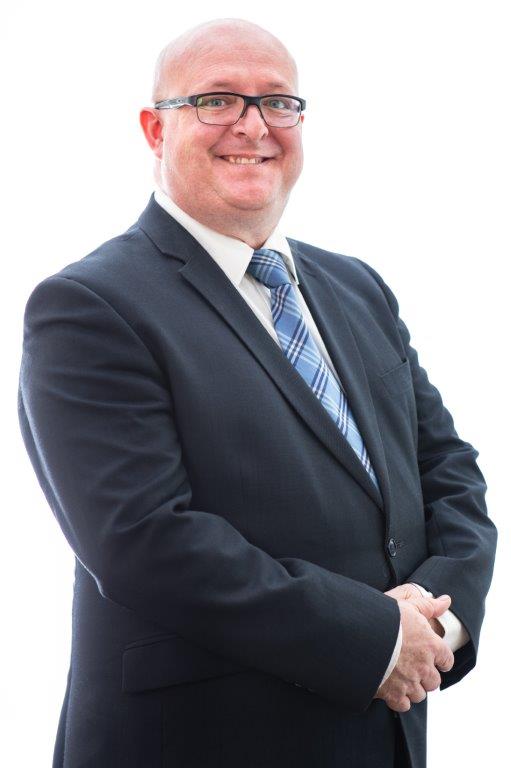 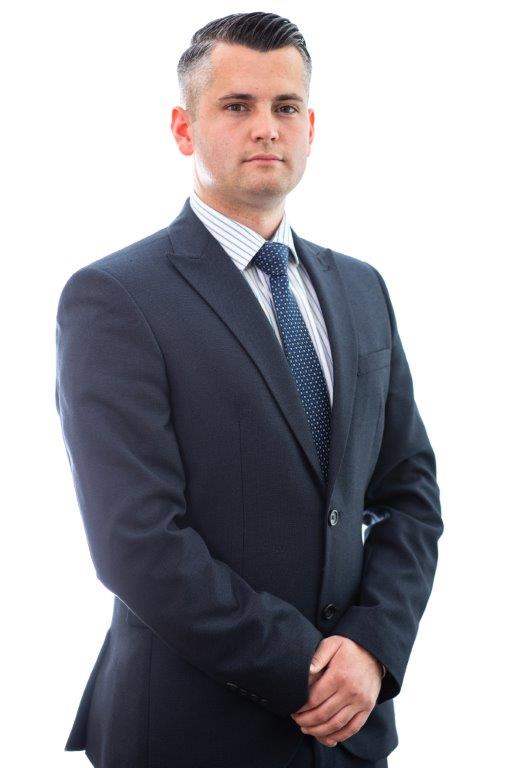 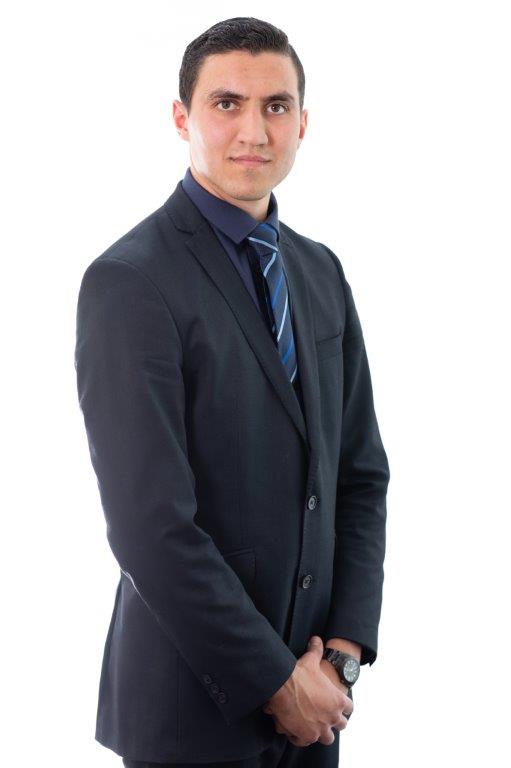 As you turn into Hopperstyle, we are the first property on the right.